For fun that’s more low-keyed, how about having a host of historic military aircrafts, tanks, artillery, and war memorials available for you to explore? All of that, and more, is possible at the USS Alabama Battleship Memorial Park in Mobile, Ala.

Located beside Mobile Bay, this park includes the National Historic Landmarks: World War II battleship USS Alabama and World War II submarine USS Drum. Both are open for public tours. There’s also a collection of military aircrafts, plus plenty of opportunities to learn more about the contributions of U.S. veterans.

In the park’s scheduled Living History Crew Drills, re-enactors depict life aboard the ship during WWII. The next drills will be Dec. 2 and Dec. 3, 2017. Overnight stays aboard the USS Alabama are allowed for scout troops or church groups, for a fee. All overnight guests in each group, including chaperones, must be the same gender.

Here’s an interesting fact about The American Legion Family’s unique tie to this park: The late John Tyson Sr., past commander of The American Legion Department of Alabama and former state senator, was the main sponsor of the legislation to bring the USS Alabama to Mobile as a war memorial in the 1960s. 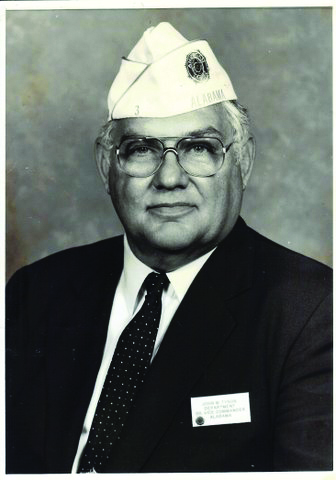 Fee: General admission is $15 for ages 12 and older; with special discounts for active military with ID, children ages 6 to 11, and others (see website for details)